Gazela - children under the bridge

Gazela is the name of a miserable settlement in Belgrade, home to an estimated 850 people, mostly Roma. The exact population is not recorded. They are economic migrants, seasonal workers, displaced persons, deportees, returnees from prosperous countries or long-established Belgrads. Gazela is named after the highway bridge "Gazela Most", which connects the city center with Novi Beograd. Under the bridge are barracks of hundreds of Roma - covered with carpets, plastic or car tires. This settlement is provisonally – for about 20 years. Only one-eighth of the population is older than 40, because the living conditions here are tough. Almost every second inhabitant is younger than 20. Children have declared the harsh environment to be their playground. Here they are early self-employed and learn to make money – mostly begging on road crossings or selling flowers.

There is no electricity, water or sewerage. Instead, a few tinkered wooden crates serve as "toilets". Electricity is diverted from the public power grid and routed into the houses with several pieces of cable tied together. The water is brought with plastic bottles from the nearby well. Gazela residents are specialized waste recyclers. Most of the inhabitants live from collecting waste (mainly paper, cardboard and scrap metal). Cables are collected, burned and melted until only more metal remains, which can then be sold kilo-a-way. The smoke of the burned cables is extremely harmful to the respiratory system. Even otherwise, life under the Gazela Bridge is not very healthy. Due to the poor water supply, miserable hygienic conditions, poor diet and omnipresent manure, there are often infectious diseases, deficiency symptoms, respiratory / stomach / intestinal diseases, ... just to name a few. 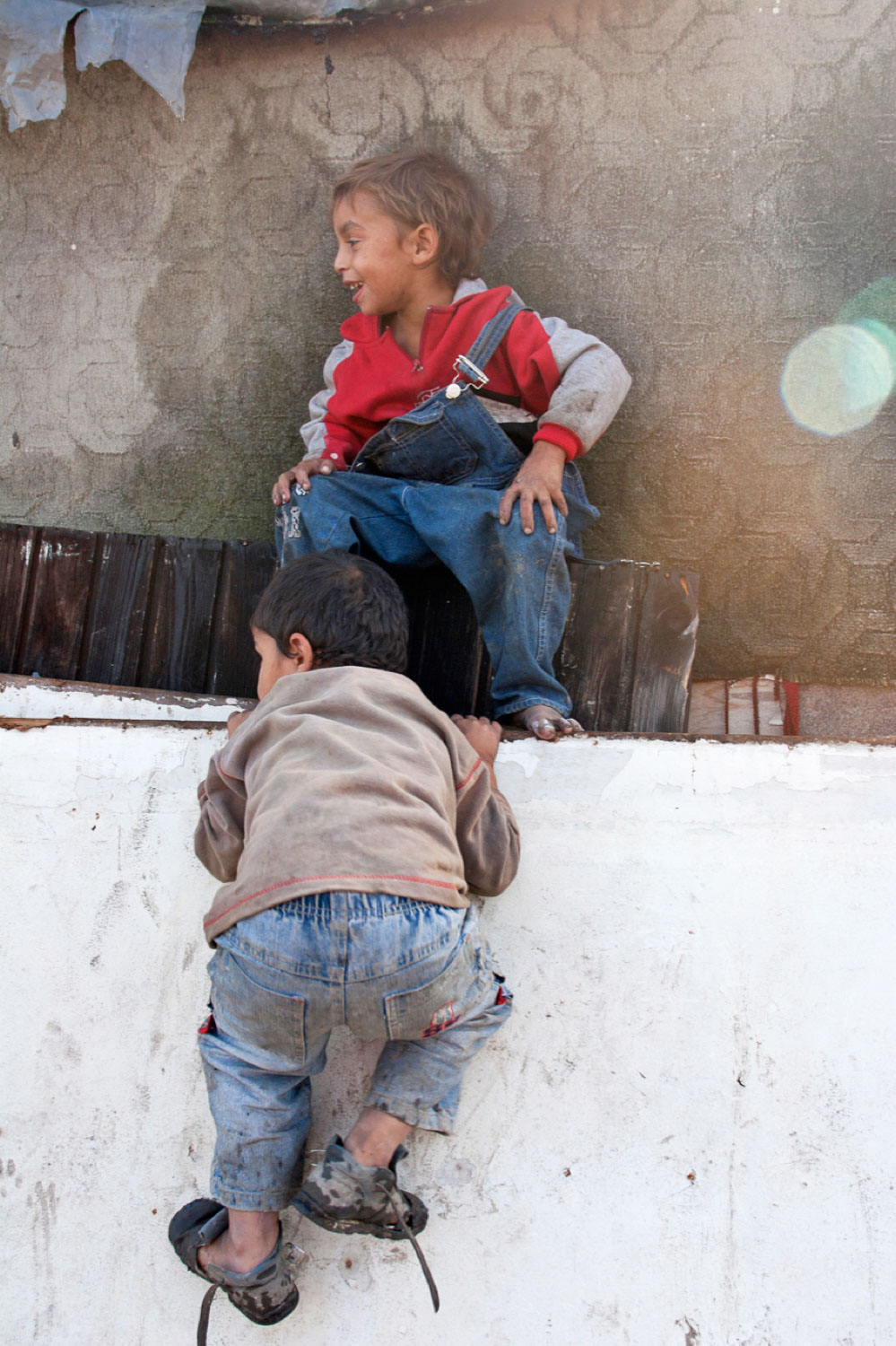 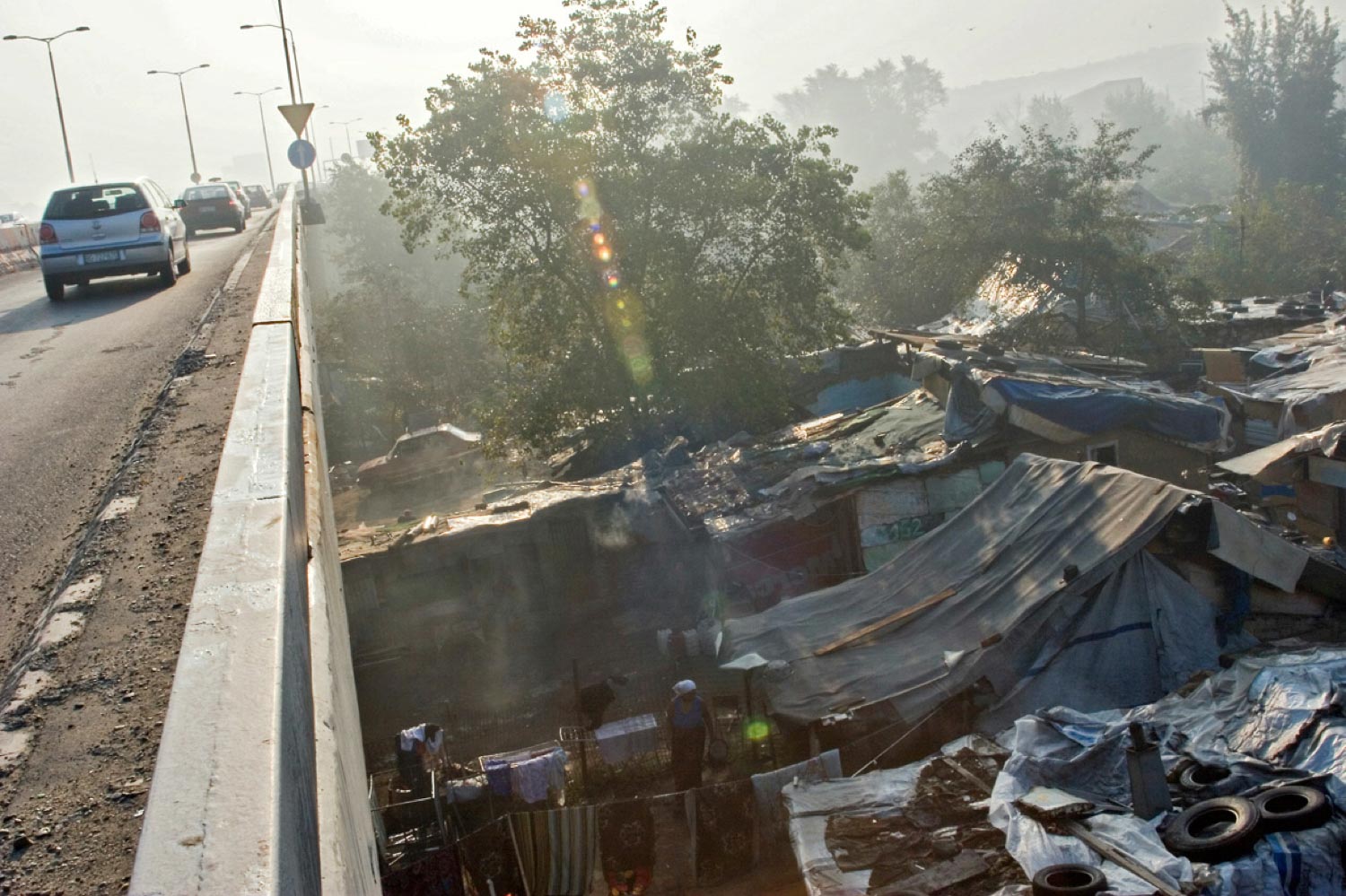 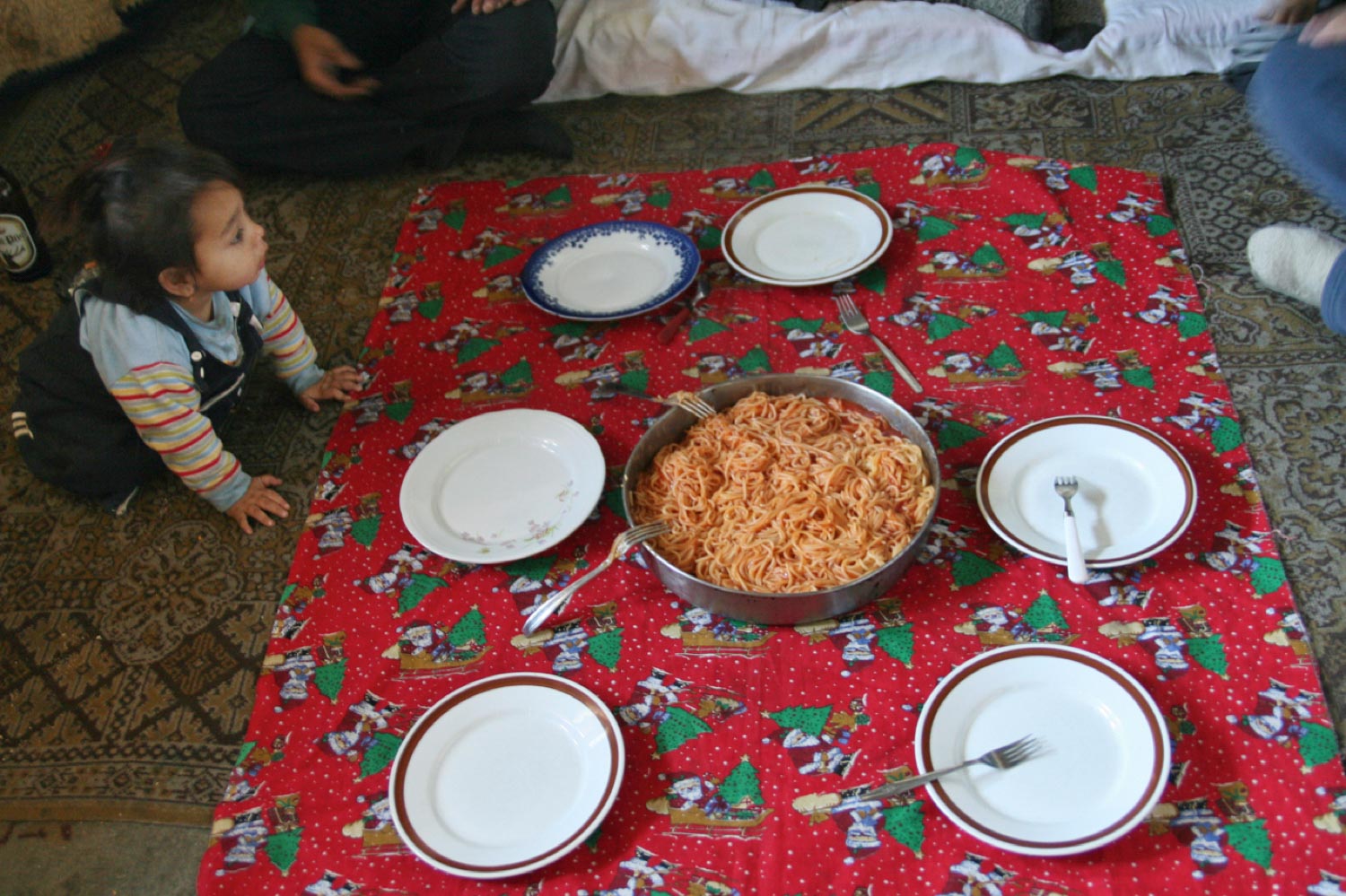 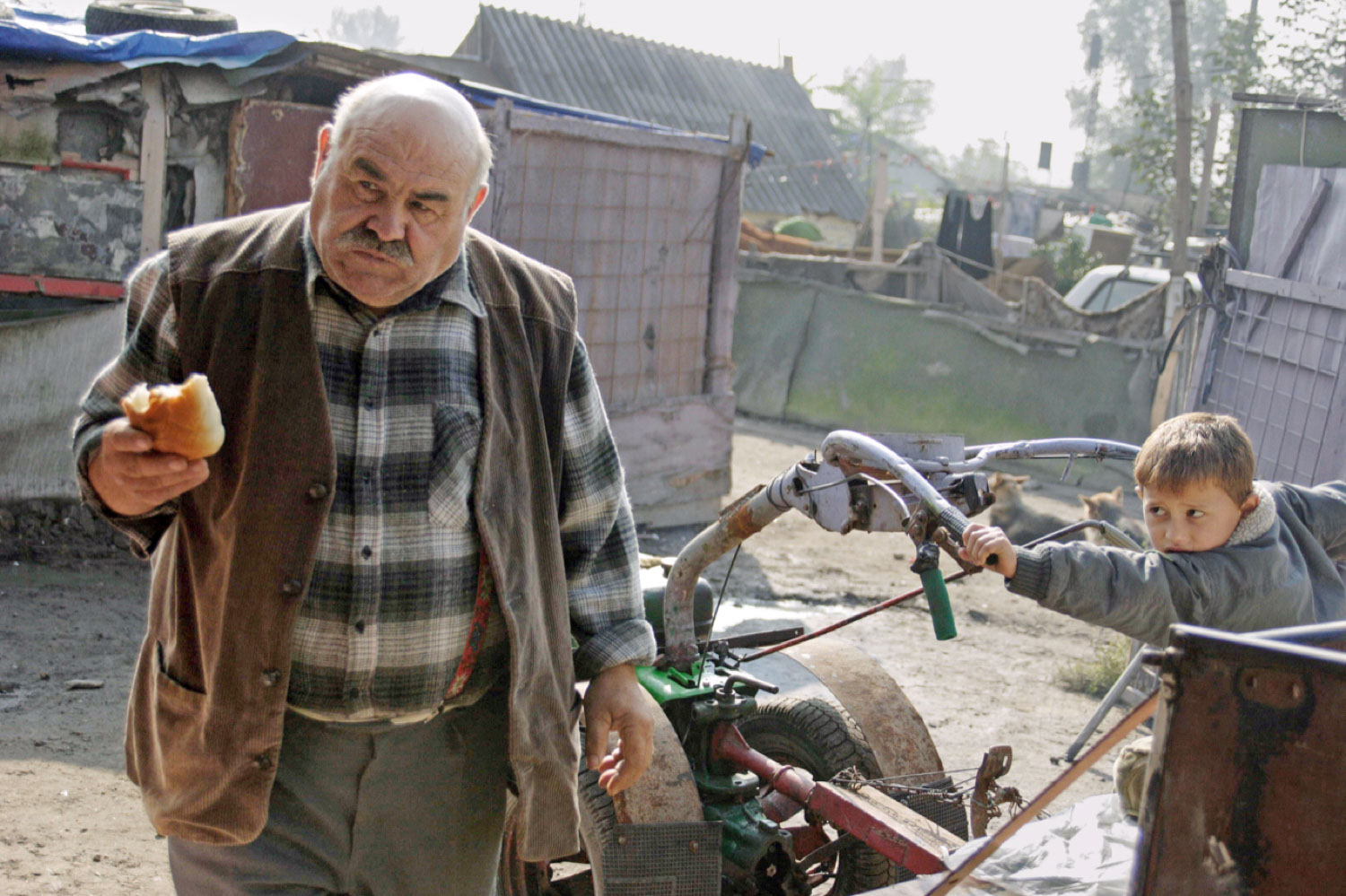 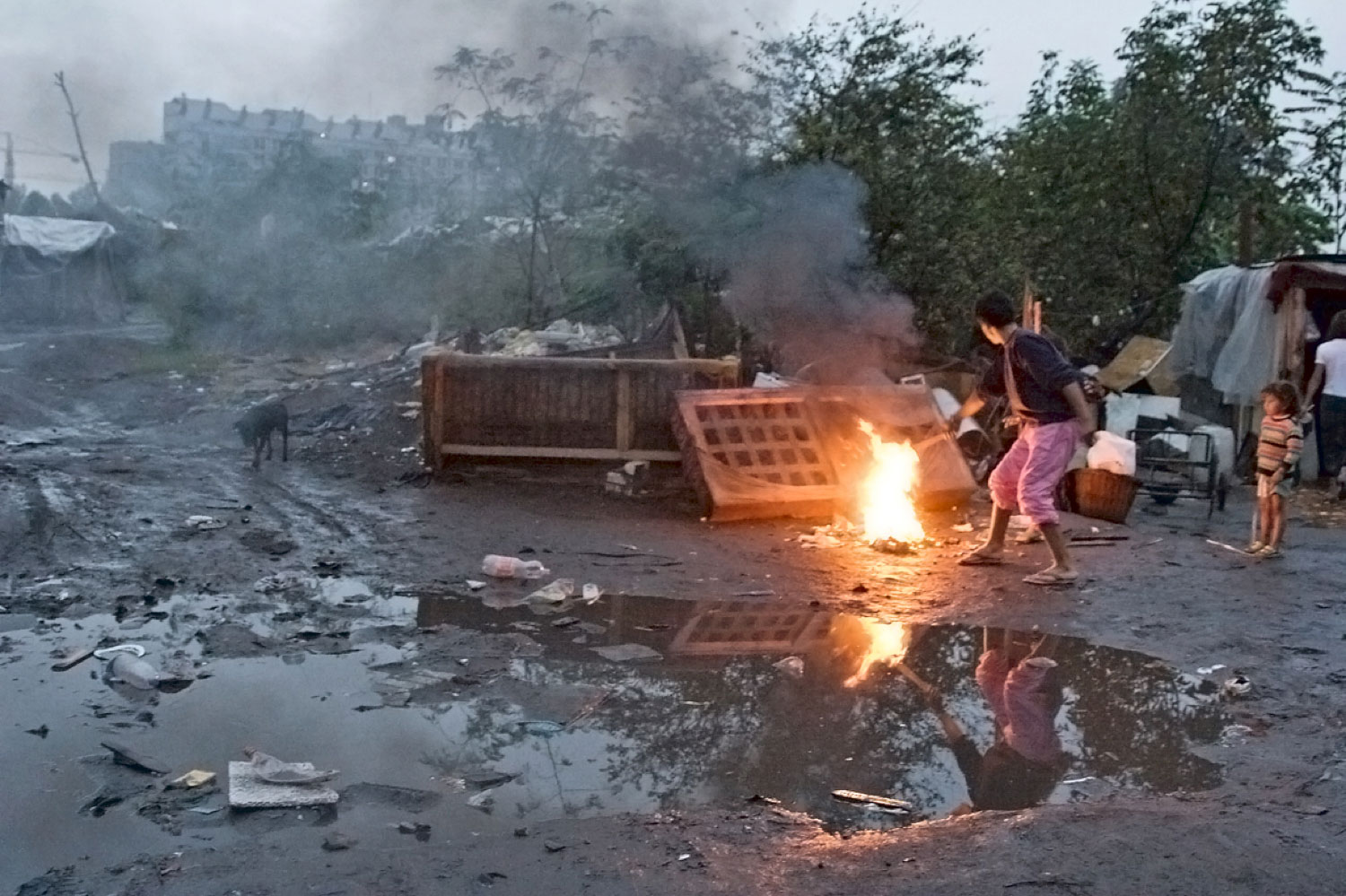 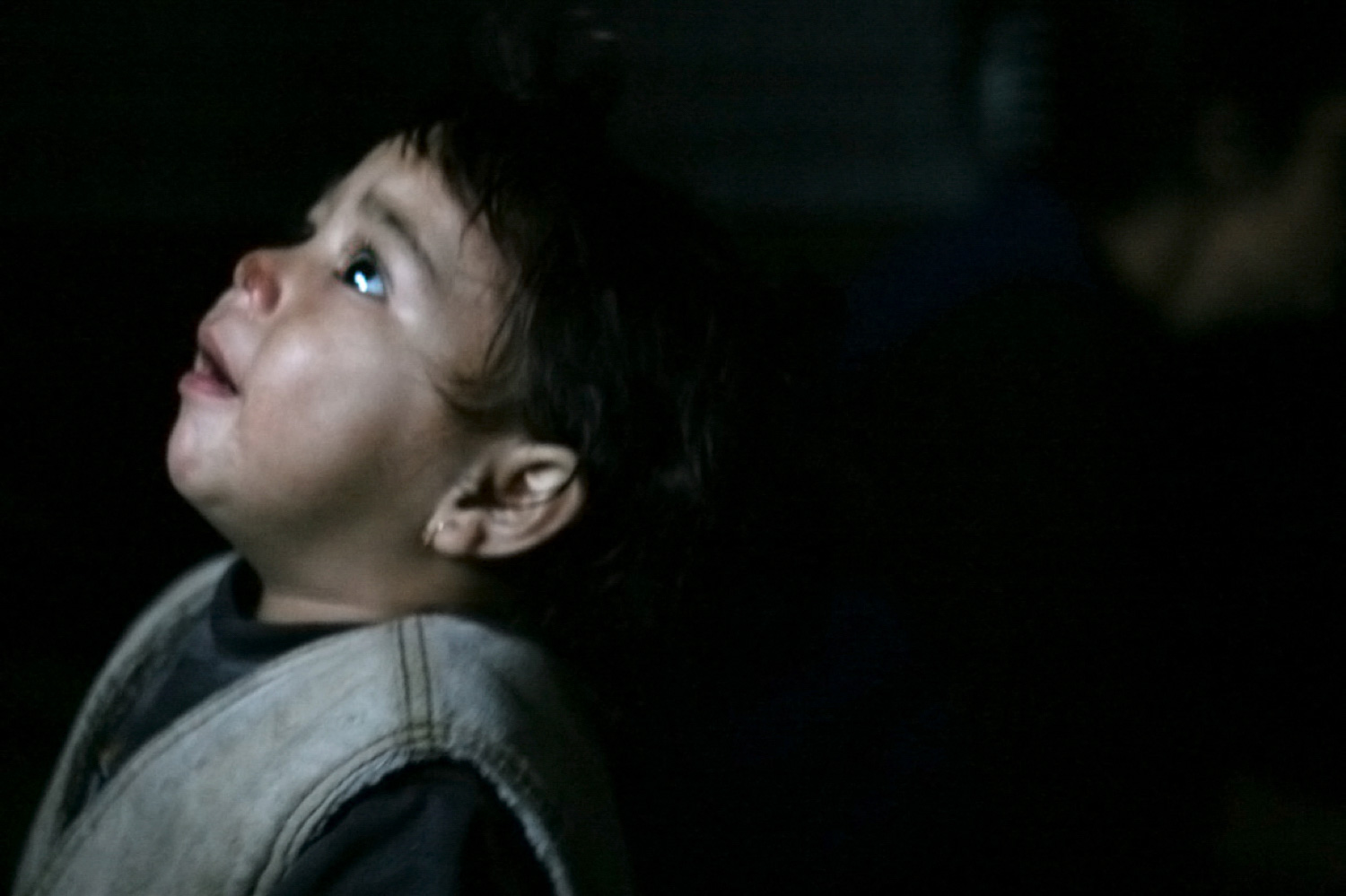 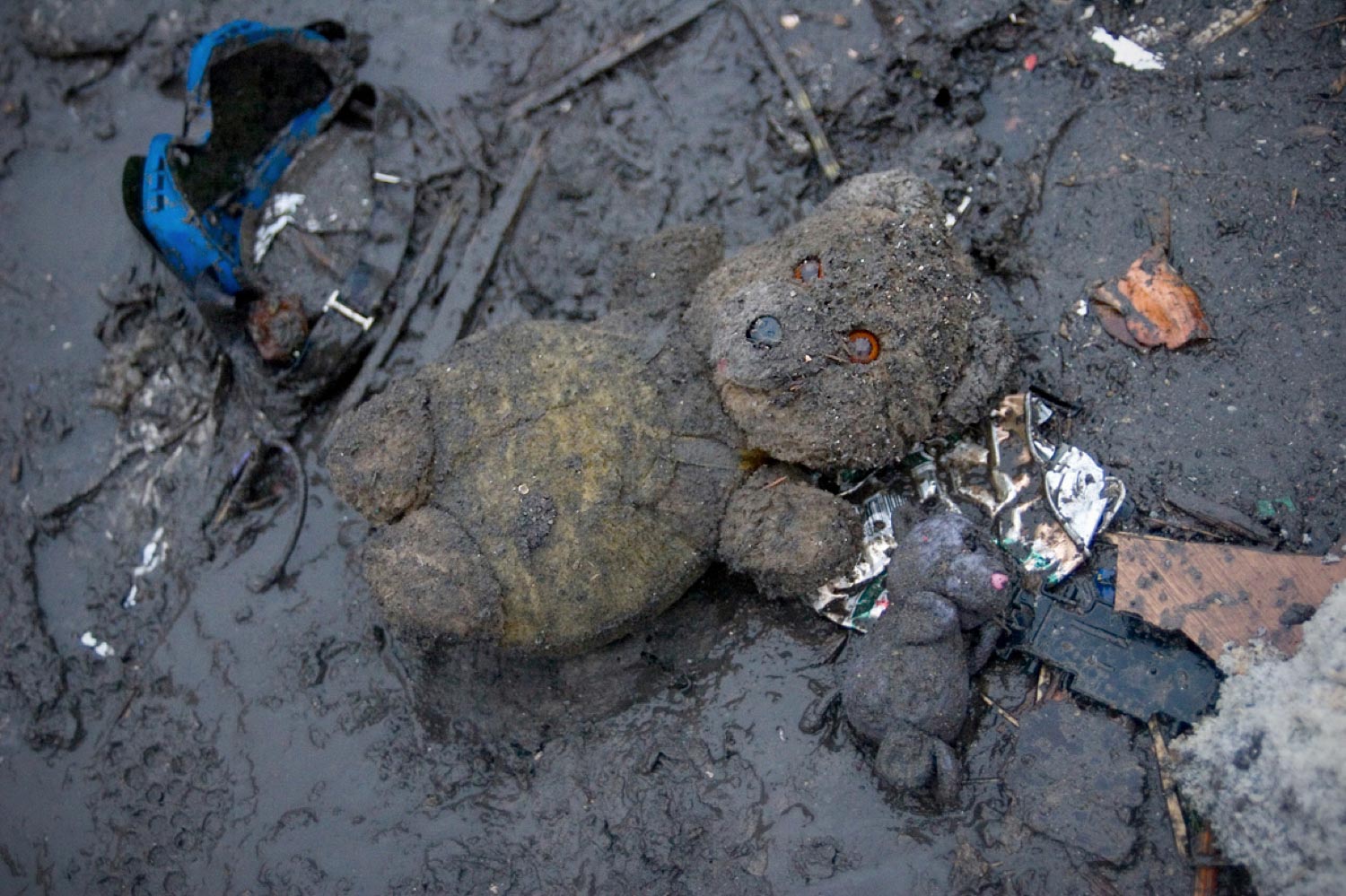 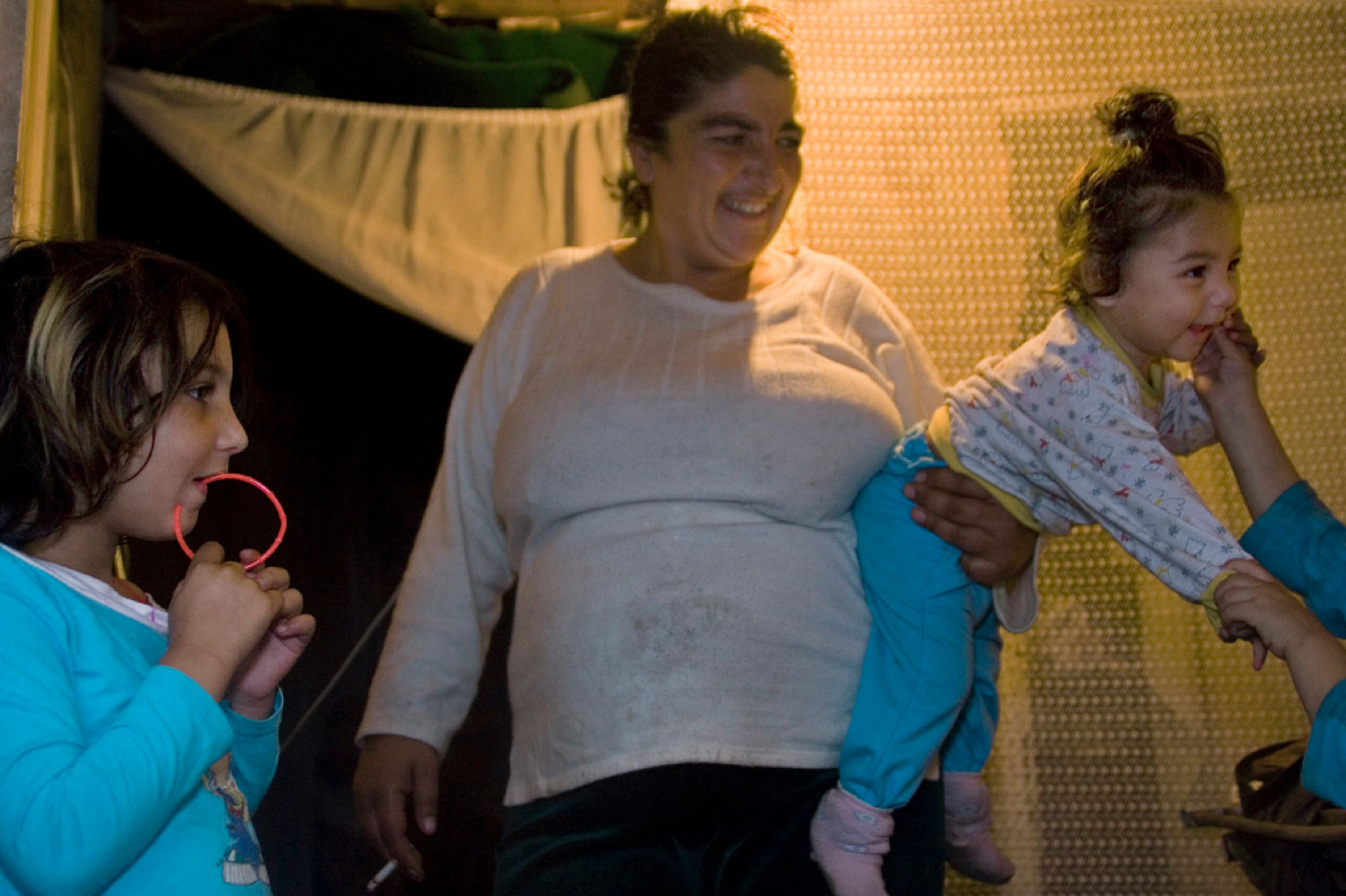 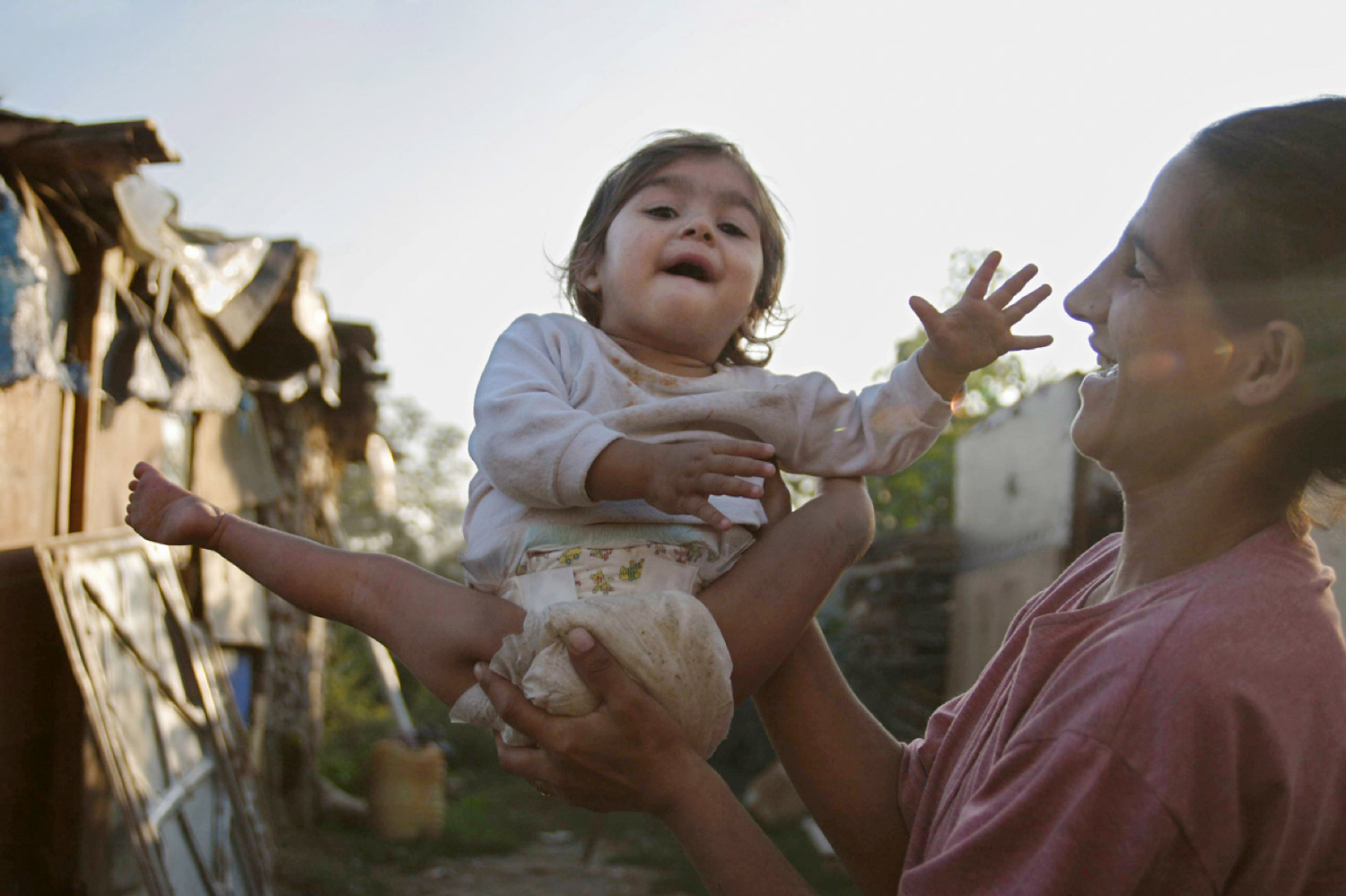 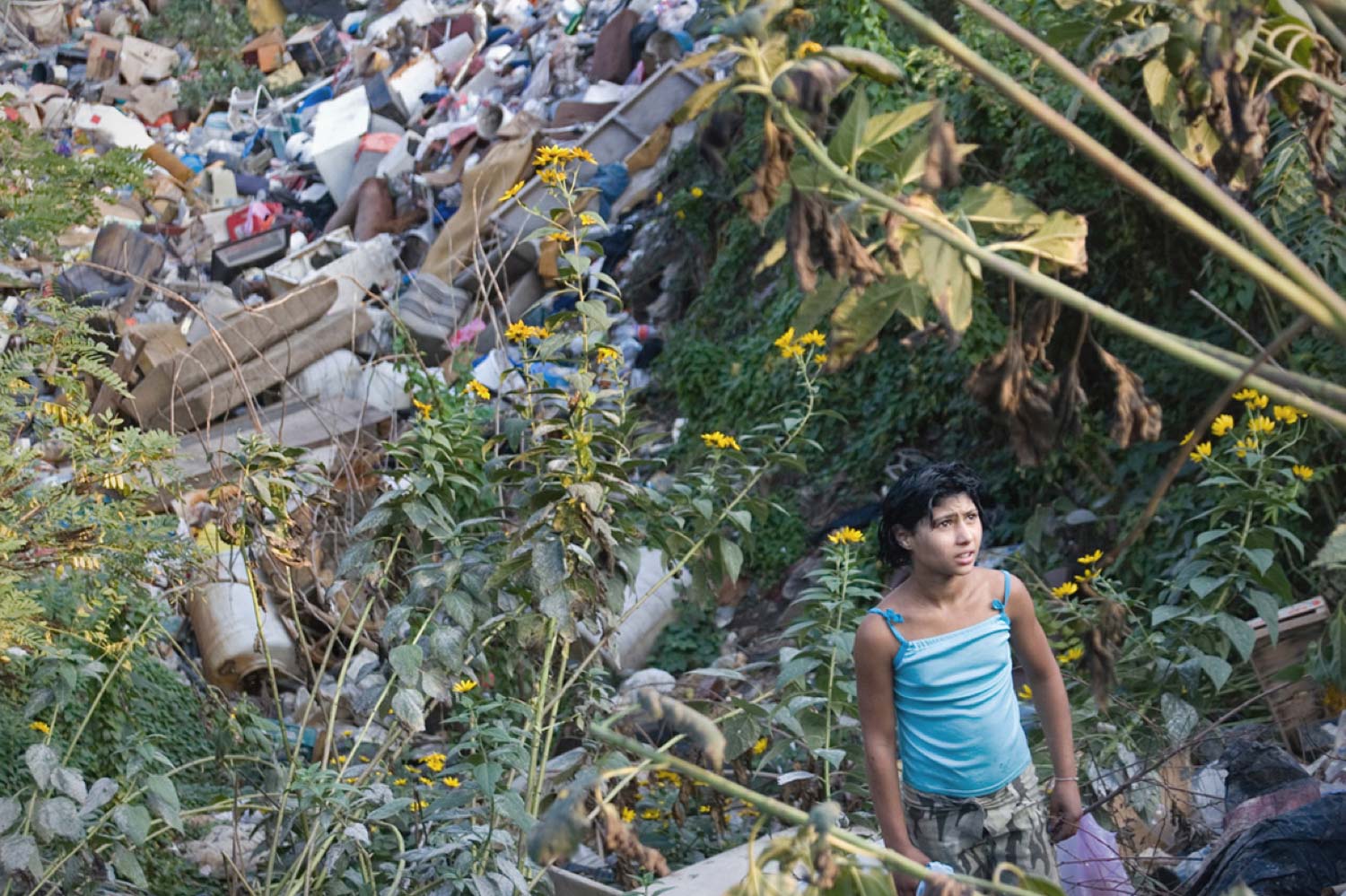 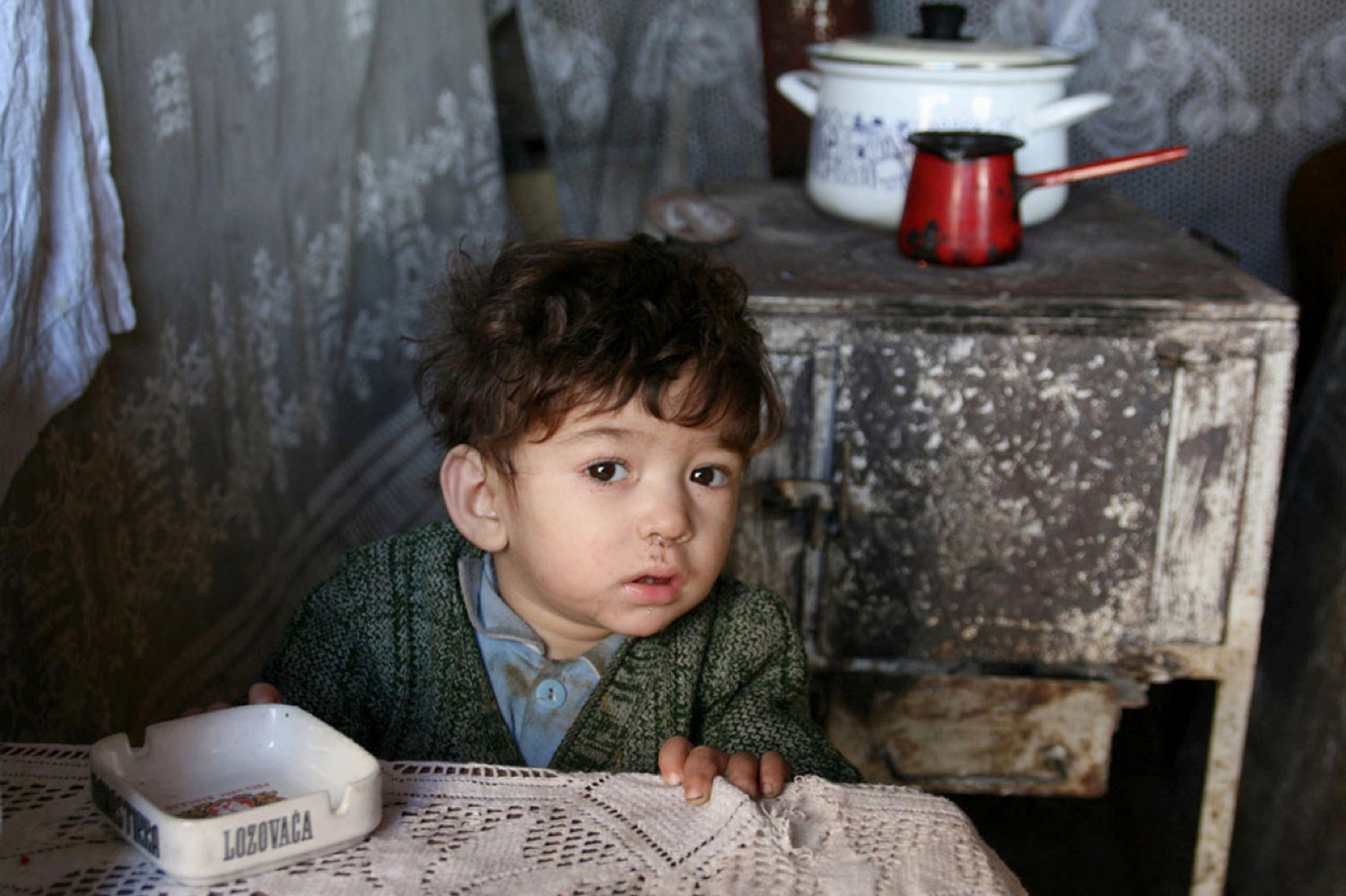 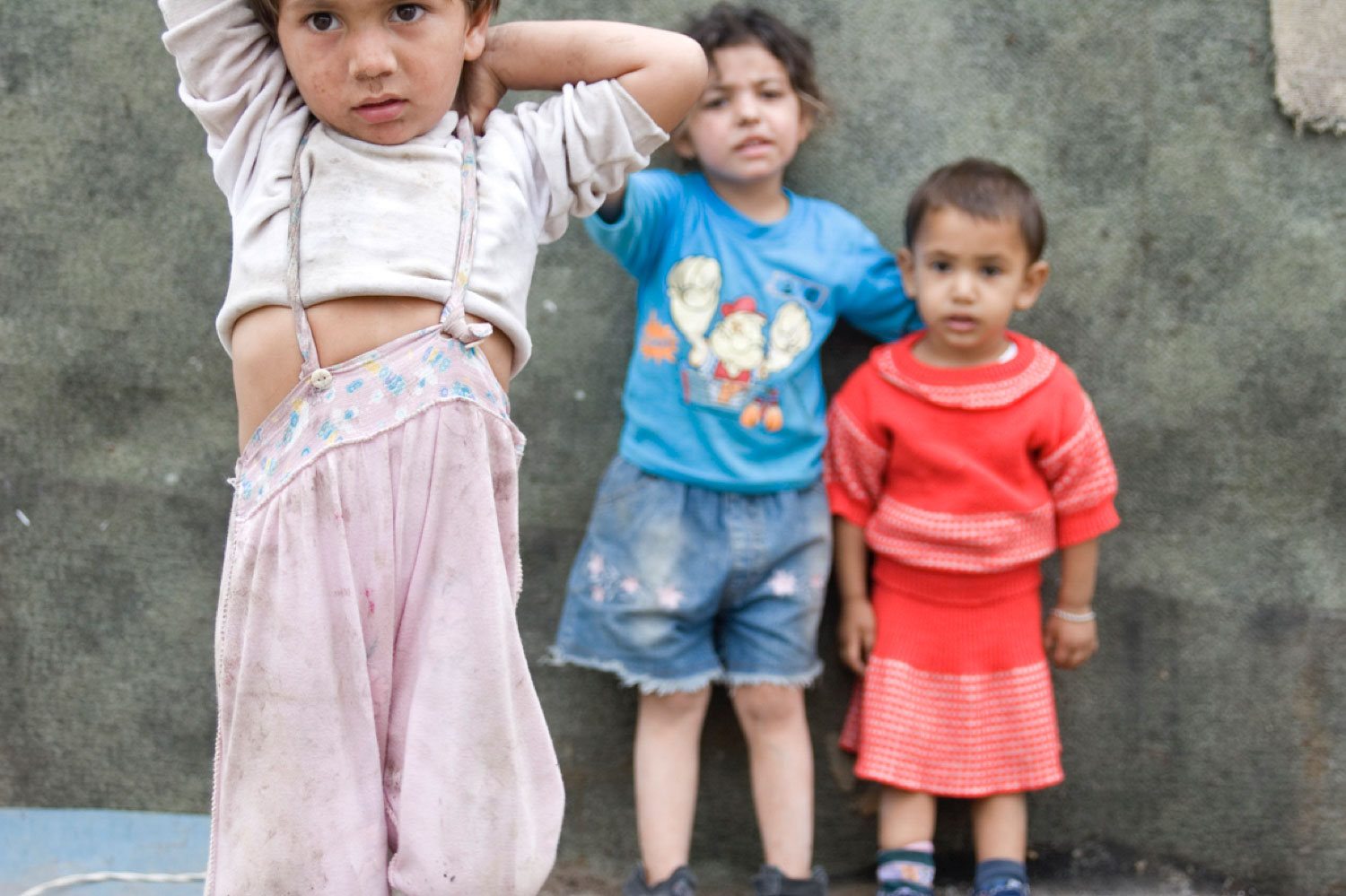 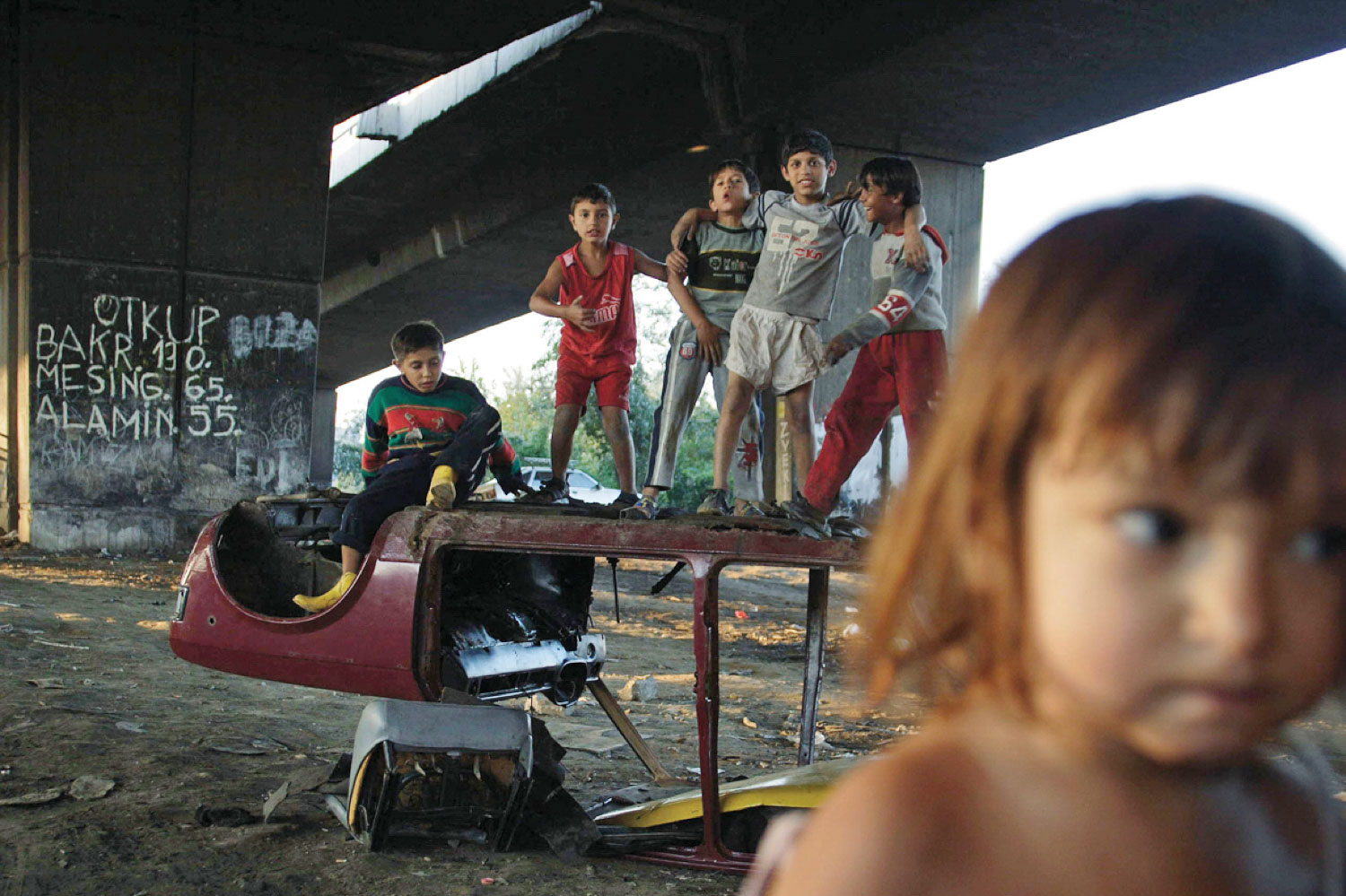 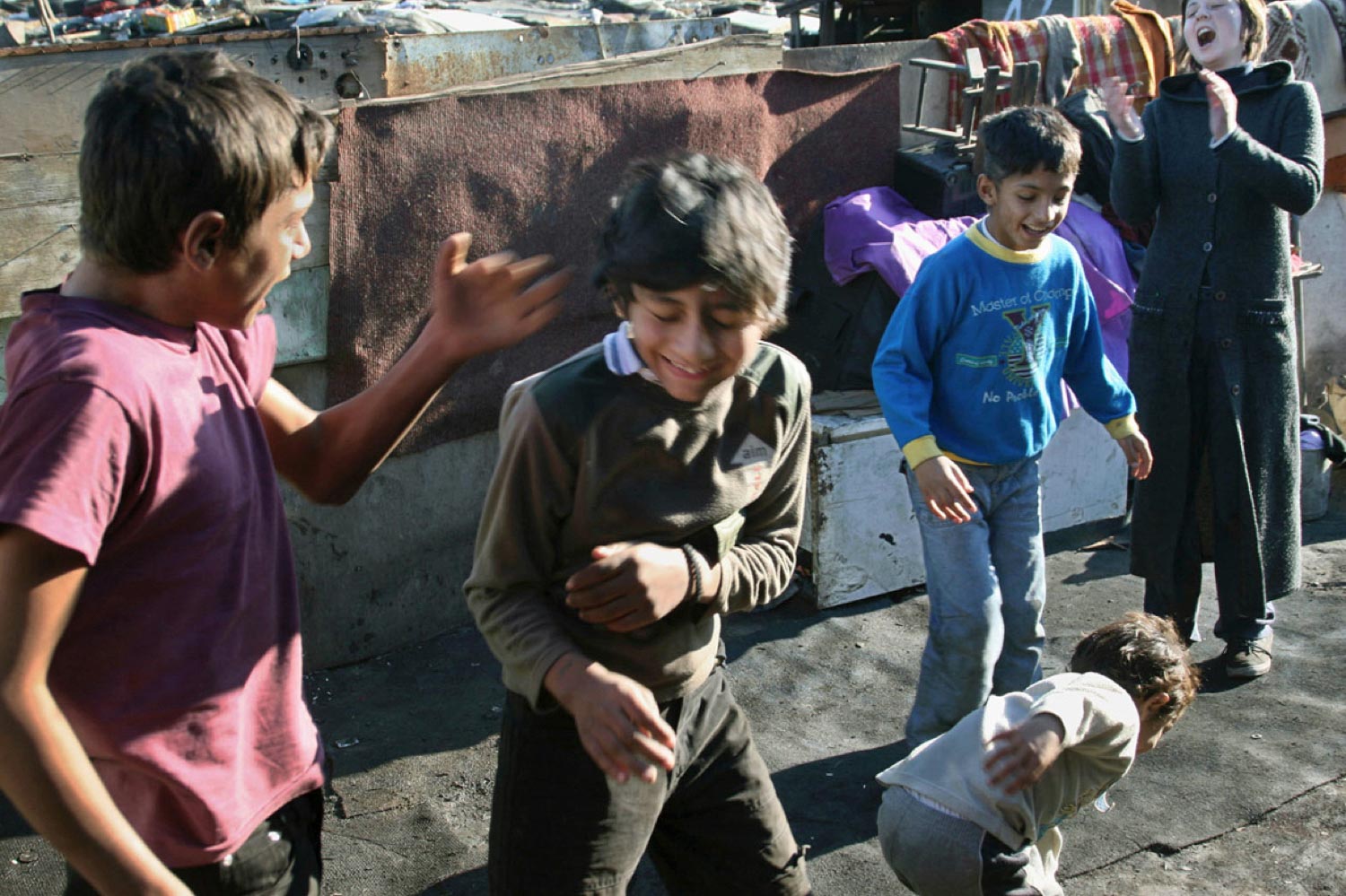 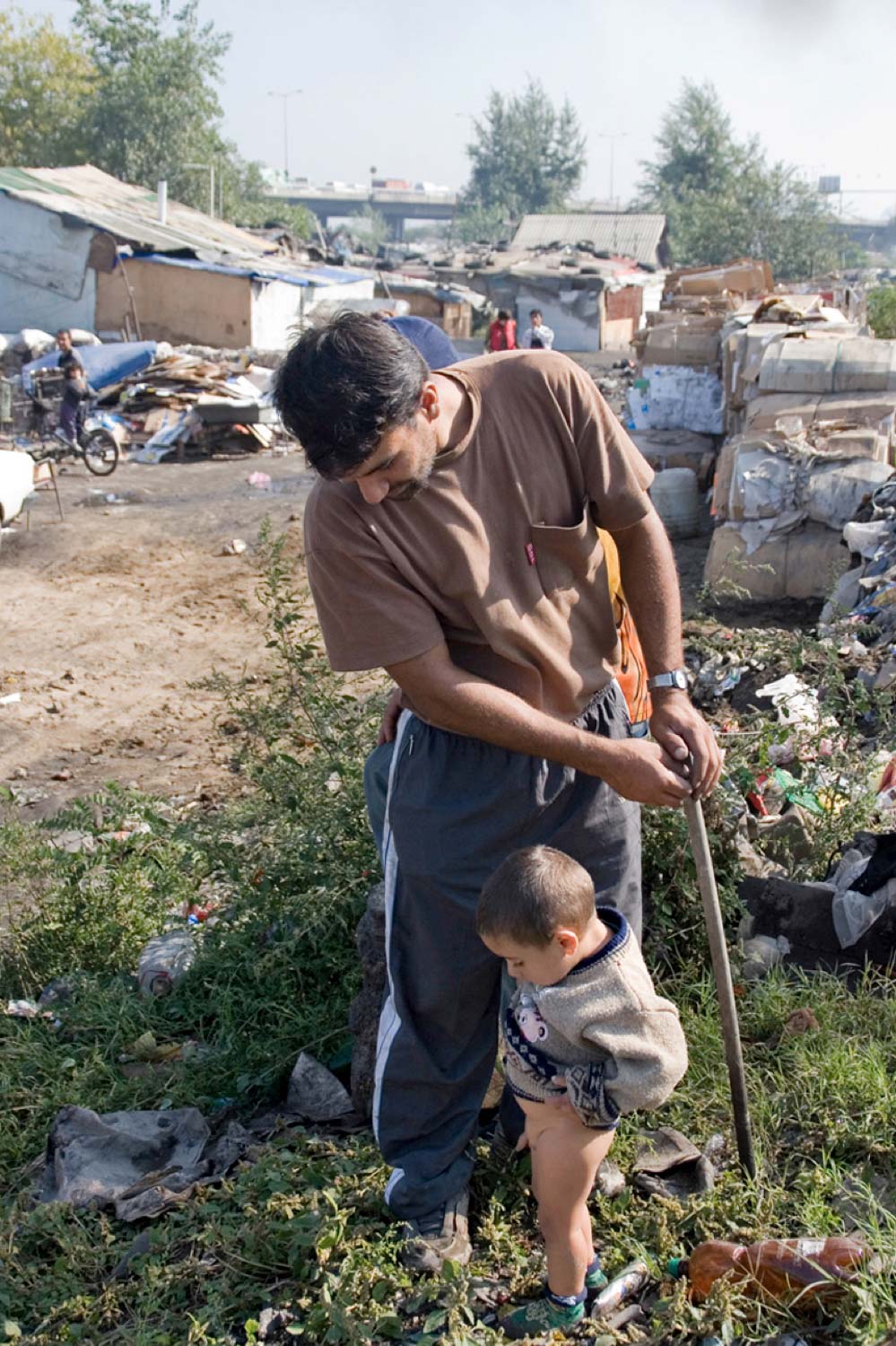 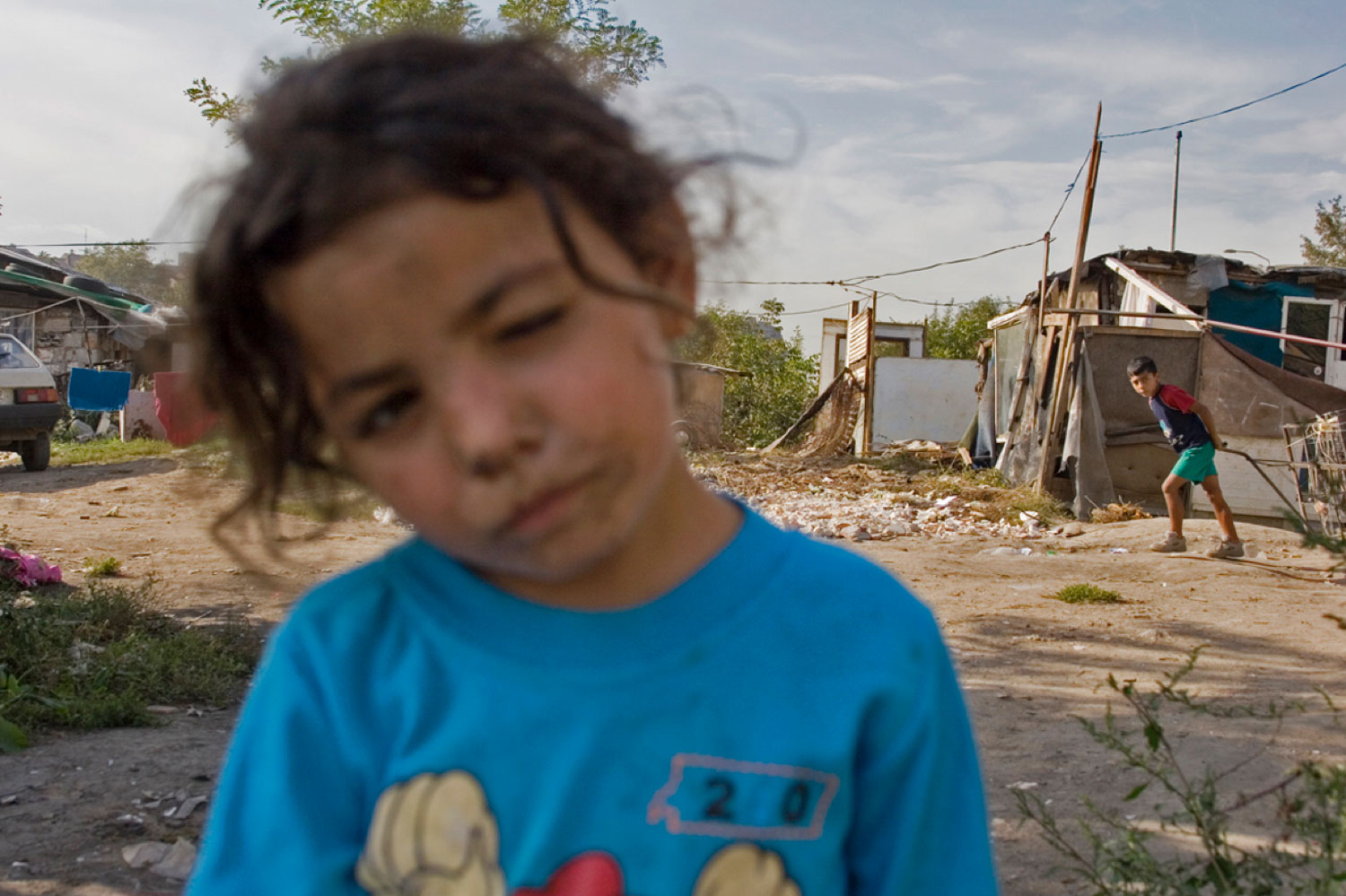 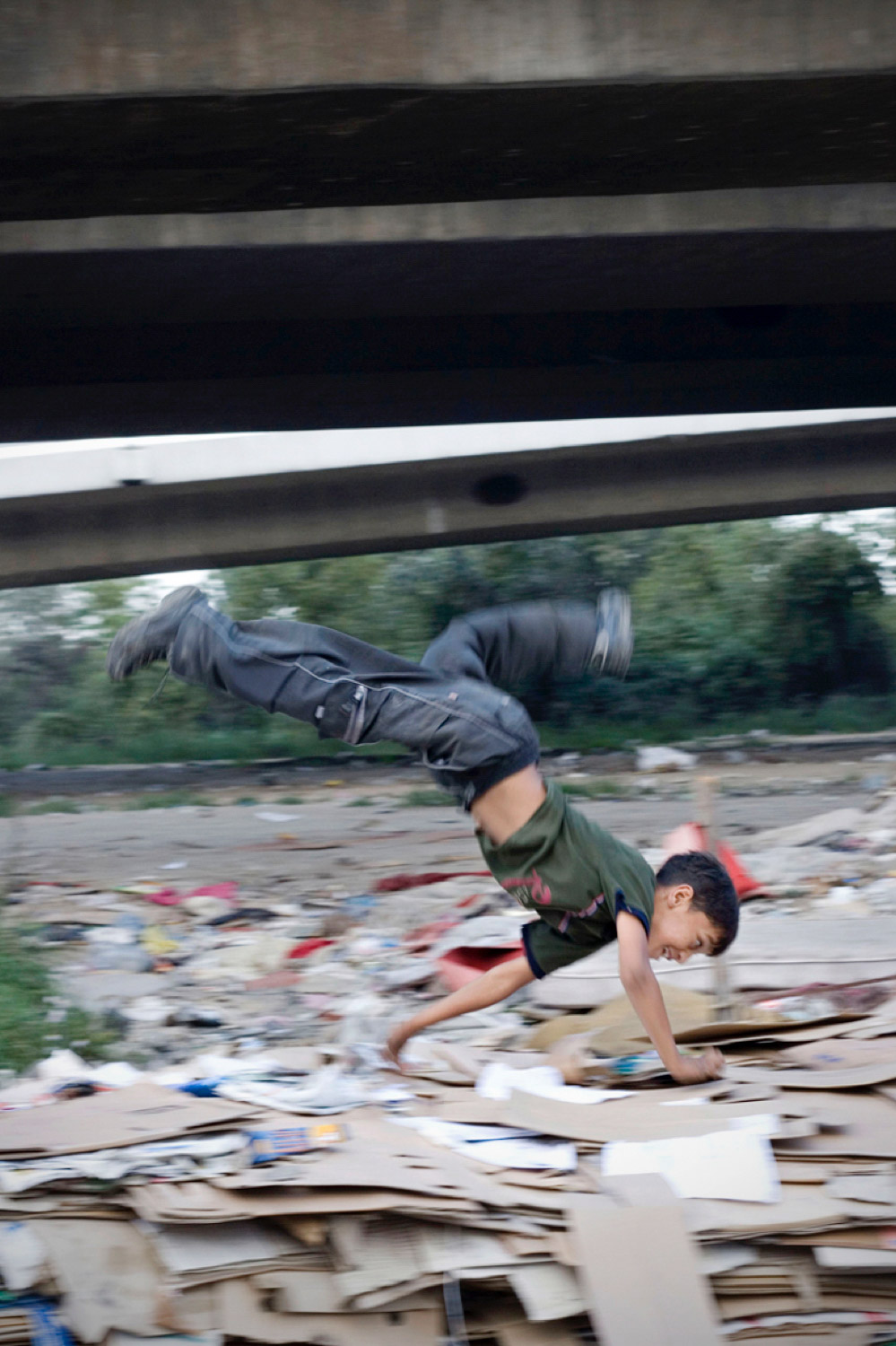 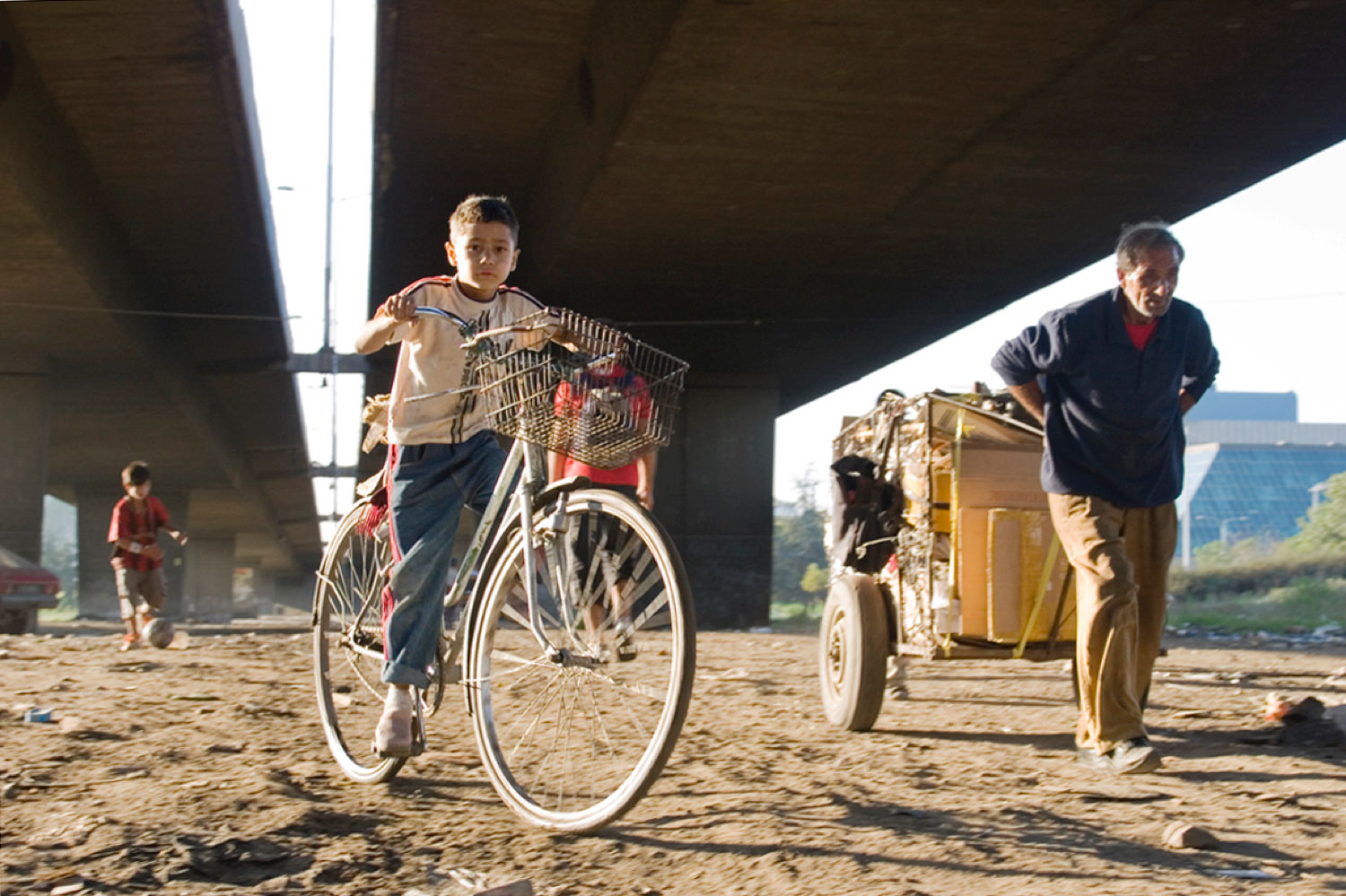